African film is born of the fact that most African countries gained independent status around 1960 and thus the opportunity to manifest African culture and uniqueness. Find all independent countries of Africa on Countryaah.

Film production systems are of the Senegalese director Ousmane Sembène baptized mégotage. The term refers to the slow bite-for-bite realization of the films as a result of the perpetual wait for raw films, which wealthy countries discard. 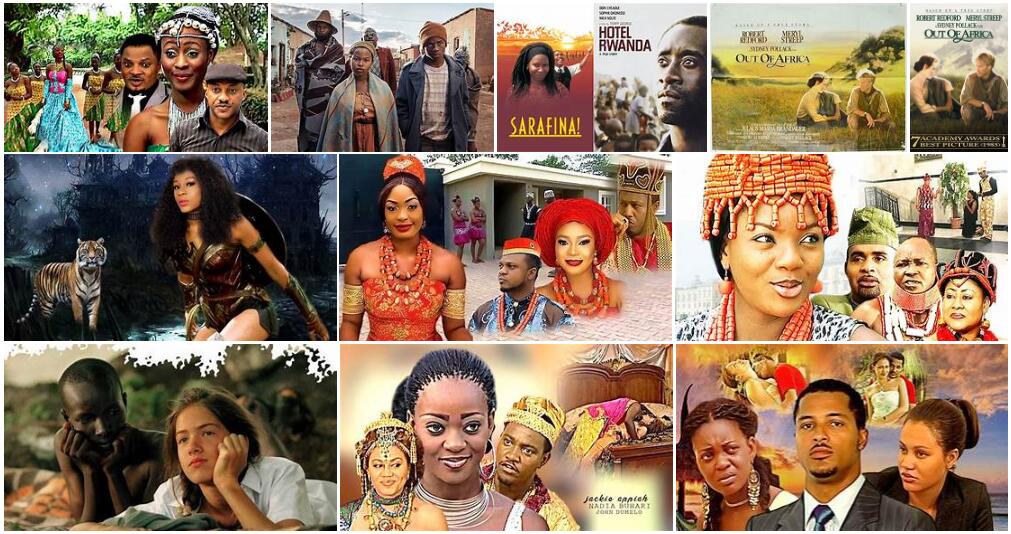 There is a clear difference in cinematic commitment to the different parts of the continent. Along with Egypt, it is the French-language Maghreb countries that make up the bulk of the African films. In sub-Saharan Africa, too, film production is dominated by the former French colonies, while the English- and Portuguese-speaking countries have been less able to assert themselves internationally.

In recent years, however, South Africa has begun to make its mark on the international film scene – in 2005, for example, the xhosa-language U-Carmen e-Khayelitsha (Carmen in Khayelitsha) won the Gold Bear at the Berlin Film Festival and Gavin Hood’s Tsotsi won the Oscar for best foreign-language film.

One of the explanations for the dominance of the French-speaking countries is the regular financial and technical support for the film industry, which the French state has granted its previous holdings since 1963 through the Center National de la Cinématographie and the Ministère de la Coopération. The English-speaking countries, on the other hand, abandoned all production of feature films for the benefit of documentary and short films under government auspices.

The following table lists all countries in Africa. For their area codes and capital cities, please visit ALLCITYCODES. 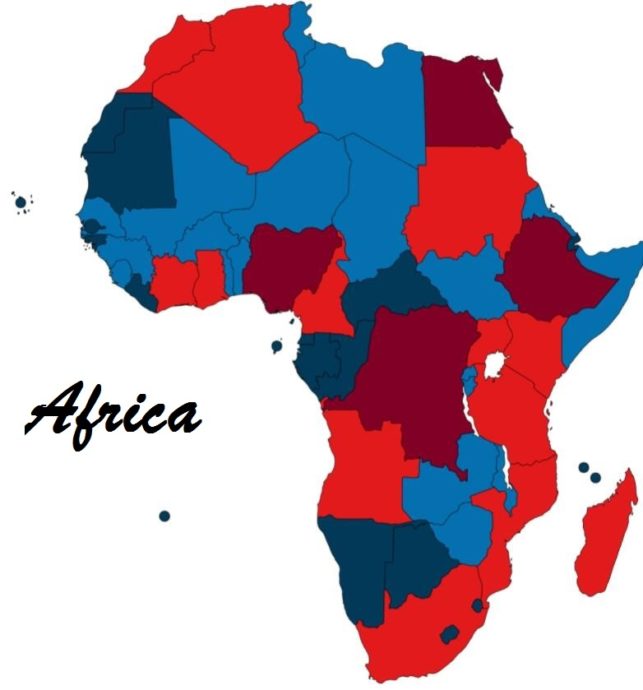 Exceptions are Ghana and Nigeria, who have internationally acclaimed instructors such as Kwah Paintsil Ansah and Ola Balogun. Nigeria held a film festival in 1992 and has a relatively large domestic production of cheaply produced video films and popular entertainment films rooted in the National Yoruba Theater.

The French support policy, which requires manuscripts, development and editing to be approved in France, has been criticized for being neocolonial and patronizing. One of the foremost critics of this policy is the Fédération Panafricaine de Cinéastes (FEPACI). It is an idealistic association of national instructor organizations that was formed in 1969. to fight the Franco-American monopoly on film distribution and screening in Africa.

One of the funds is the nationalization of the film industry, another funding of the national production by levying on foreign feature films. Burkina Faso (then Upper Volta) led and quarreled with the major French distribution companies COMACICO and SECMA by nationalizing the film distribution and all its six cinemas in 1970. Then Senegal and Mali followed suit.

FEPACI contributed in 1969 to the formation of the Festival Panafricain du Cinéma de Ouagadougou (FESPACO) in Burkina Faso. It is largely FESPACO and the other major Pan-African film festival Journées Cinématographique de Carthage (JCC) in Tunisia that has created the interest that the Western world of the 1980s began to show African films. Broadcasting stations such as the British Channel Four, the Franco-German Arte and the German ZDF have become important co-producers, as the EU is increasingly supporting African films, and it has provided saltwater injection to the poor sector.

The production is hardly as sporadic as before – more and more African directors are given the opportunity to try their hand at the film medium, and the individual directors are given the opportunity to make more films and thus experience greater cinematic style certainty. However, the strong Western funding has also meant that the filmmakers are more targeted at a western audience than their compatriots, and the films are also mainly seen by Europeans and international festival goers, while ordinary Africans often prefer Indian singing or American entertainment films.

The distribution of African films is sparse in Africa as well as in the rest of the world – there is often only one copy of each film. Cinemas continue to be a big city phenomenon, although many places try to reach sparsely populated areas with the help of movie buses and outdoor performances.

The early African films are almost all synchronized with French or English speech and often have a semi-documentary approach. These are crude depictions of life in the metropolis or village, of the confrontation with the western world and of problems with superstition, taboos, etc. Many are characterized by a more or less militant showdown with the former colonial powers. This applies, for example, to the first long feature film of a black African, Ousmane Sembène La noire de… (1966).

Filmmaker Inoussa Ousseini criticized the 1970s African film for being too influenced by European aesthetics and too far from the African audience; he became one of the proponents of an African film with roots in the continent’s narrative tradition. And in the 1980s, a new generation of directors came, who increasingly tried to convey their own roots through the film medium, and at the same time gave African film a full artistic expression.

Gaston Kaboré from Burkina Faso was the first with Wend Kuuni (1982), which is based on the simple life of the village. The new style, and with African dialogue, was followed by compatriot Idrissa Ouédraogo, who, with films such as Yaaba (1988, The Witch), Tilaï (1990) and Samba Traoré (1992), has won several festival awards. The same goes for Souleymane Cissé from Mali, especially with the picturesque and magical tale Yeelen (1987).

The rhythm of these films is predominantly leisurely as being in an African village, while in the 1990s, African culture is a blend of tradition and modern Western lifestyle. This was already visible in Senegalese Djibril Diop Mambety’s (1945-98) two long feature films, Touki-Bouki (1972) and Hyènes (1992), but got a new look in Cameronian Jean-Pierre Bekolo’s hectic cut musical seat comedy Quartier Mozart (1992, The Mozart neighborhood), which has won several international awards.

Although films are still being made based on the African tradition, more and more directors are abandoning the cultivation of the specifically African, which was dominant in the 1980s. Instead, they deal with with emigration and with the filmmakers’ often settled position in relation to the Africa they depict – for example, in Mauritanian Abderrahmane Sissakos (b. 1961) two award-winning films La vie sur terre (1998) and Heremakono (2002).

In the 1970s came Ousmane Sembènes tragi-comic Mandabi (1968, money order) on the bureaucracy in Africa as the first African film in Danish cinema distribution. Since then, several have been added, but they can be counted on two hands. On the other hand, more and more African films are shown at the Danish film festivals – especially the Night Film Festival.