According to Countryaah, Valalliances were formed around the two major parties that have dominated in Albania since the fall of communism. The ruling Democratic Party (PDS) was joined by 24 other parties in a center-right bloc. The Socialist Party (PSSH) formed an opposition alliance with 36 parties. 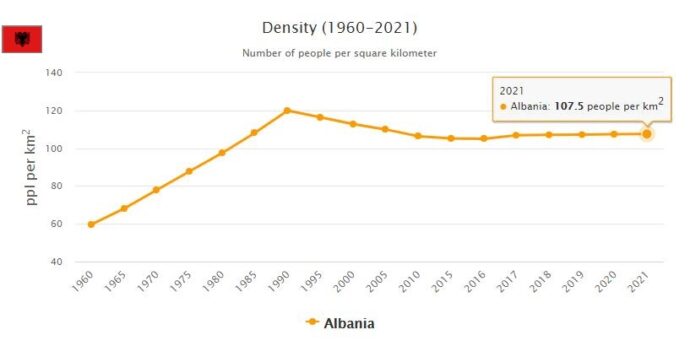 In connection with the election, one politician was killed and another was wounded when gunfire erupted at an election venue. Both sides quickly exclaimed victors. When the official result was clear, it turned out that the Socialist Party’s alliance won by over 57% of the vote, compared to just over 39% for the government alliance. After a few days, Sali Berisha, who has been prime minister since 2005, admitted being defeated, thus reducing the risk of continued worry. After the 2009 election, the socialists refused to approve the result, and they largely boycotted the work of Parliament for two years thereafter.