Andorra. UN Secretary-General Ban Ki Moon visited Andorra in April, in connection with the 20th anniversary of the country becoming a sovereign state and member of the UN. Ban Ki Moon praised the country, including for high participation of women in politics.

After long-standing pressure from neighboring countries and the EU, the head of government Antoni Martí announced that for the first time, income tax for private individuals would be introduced in Andorra. According to Countryaah, a bill was submitted in August, according to which 5% tax would be levied on income over EUR 24,000 and 10% on income over EUR 40,000. 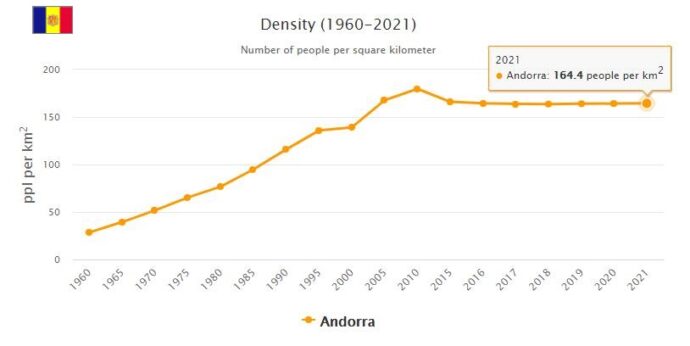