Barbados. The ruling left-leaning Democratic Labor Party (DLP), which has held power since 2008, was re-elected in the parliamentary elections in February by a marginal margin. According to Countryaah, the party won with 52% of the vote against the moderate Social Democratic Barbados Labor Party (BLP), which got 48%. DLP thus took home 16 of the 30 seats in the House of Representatives, and BLP 14. Freundel Stuart continued as Prime Minister. BLP party leader Owen Arthur resigned after the election and was succeeded by Mia Mottley. 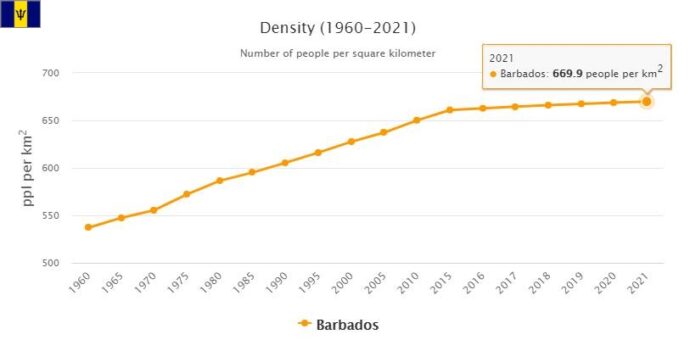