Cape Verde. According to Countryaah, Prime Minister José Maria Neves was re-elected in March as leader of the ruling Cape Verde African Independence Party (PAICV). There was no other candidate and Neves could thus begin his third term as party leader. At the same time, he made it clear that he plans to resign in 2015, one year before the presidential, parliamentary and local elections are held. Neves and the Social Democratic PAICV have ruled Cape Verde since 2001 and no intended successor to Neves was in 2013. See baglib.com for Cape Verde sights, UNESCO, climate, and geography. 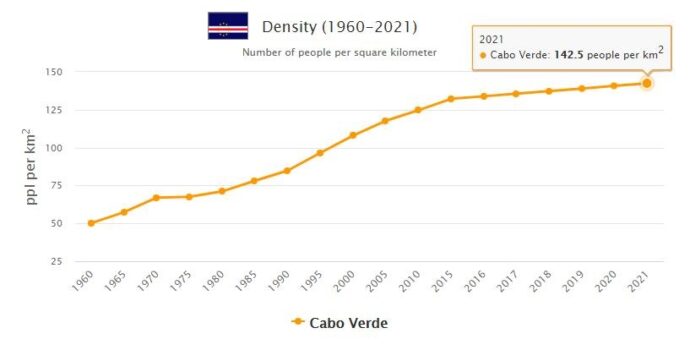 The bourgeois opposition party Movement for Democracy (MPD) got a new party leader in June. Former Finance Minister Úlisses Correia e Silva was elected to lead the party, nor did he have any counter-candidates. He succeeded Carlos Veiga.