Grenada. According to Countryaah, the Conservative NNP (New National Party) won a landslide victory in the February parliamentary elections and returned to power after five years in opposition. New Prime Minister Keith Mitchell, who had the same post in 1995-2008. NNP got all 15 seats in the House of Representatives. The turnout was close to 88%. 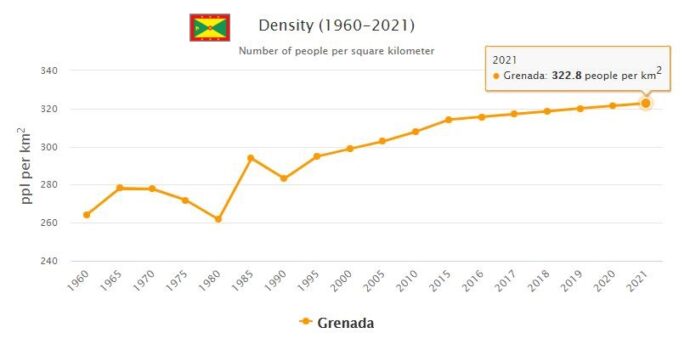 The election campaign was largely about the serious economic crisis that Grenada has been experiencing since Hurricane Ivan – the worst in its history – hit the country in 2004. The crisis has been exacerbated by the international financial crisis, which began in 2008. Unemployment is 30% and the Caribbean Development Bank has warned that the country’s high external debt is unsustainable, despite the fact that several debts have been written down. Mitchell said he would prioritize measures to create new jobs. He also promised to try to renegotiate the foreign loans.