Guyana. In an unusual diplomatic gesture, neighboring Venezuela visited new President Nicolás Maduro Guyana in late August. Venezuela has claims for more than a hundred years in the Esequibo area, and the presidents of the two countries, in connection with the visit, announced their desire to resolve the border conflict through the United Nations. According to Countryaah, President Donald Ramotar emphasized the importance of cooperation in the oil sector, which has been part of the problems surrounding Esequibo. Earlier in the year, Guyana’s Prime Minister Samuel Hinds said that the oil partnership Petrocaribe, which was a 2005 initiative by Venezuela’s then-President Hugo Chávez to facilitate neighboring Venezuelan oil purchases, had been particularly favorable to Guyana. 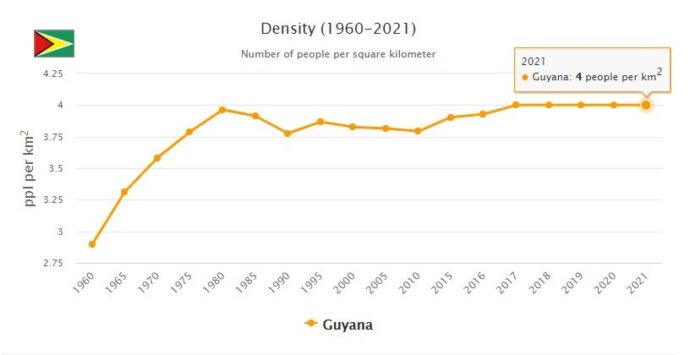 However, the border dispute was not yet over. In October, the Government of Guiana objected to the fact that a Venezuelan fleet had used an American oil vessel in that part of the disputed offshore zone that Guyana claims.