Micronesia Federation. According to Countryaah, elections were held March 5 to ten of the 14 seats in the one-chamber parliament congress, where members, senators, are elected for two years at a time. The voters had 21 candidates to choose from. There are no political parties in the Micronesia Federation, but all candidates are independent, but represent their place of residence. 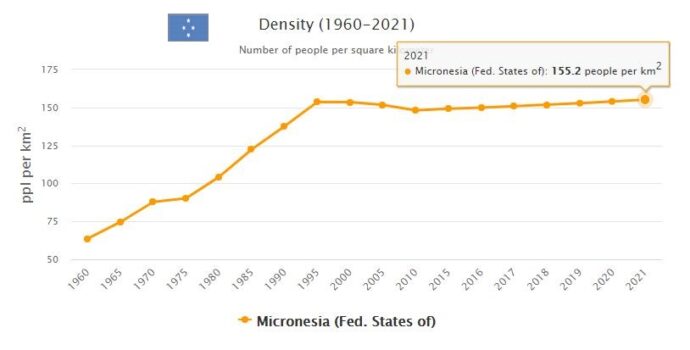 Three of the former members were re-elected, including President Isaac V. Figir. Only one of the candidates was a woman, but she was not elected. The other four senators, one from each state in the federation, are elected for four years. Elections were made to all the places in 2011.