Saint Christopher and Nevis. On the island of Nevis, elections to the legislative assembly were held in January. According to Countryaah, the Opposition Party Affected Citizens’ Movement (CCM) won and took home three of the five selectable seats. The ruling Nevis renewal party (NRP) got the other two seats. On January 27, CCM party leader Vance Amory sworn in as Nevi’s new prime minister and his government took office. In her inaugural speech, Amory promised, among other things, lower taxes. 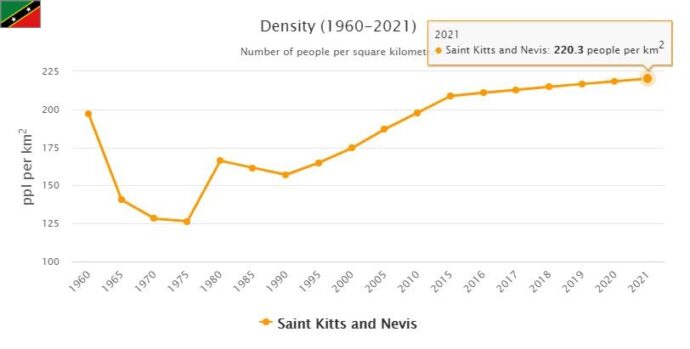 At the national level, there was also a political crisis due to conflicts within the government. Prime Minister Denzil Douglas dismissed a minister at the end of January and a few days later the Deputy Prime Minister resigned. Douglas and the two ministers disagreed on some issues. Among other things, the Ministers were opposed to a proposal by the Prime Minister to increase the number of senators in the National Assembly.

The resignations of ministers weakened the government and led to a deadlock in Parliament. The opposition tried to conduct a vote of no confidence in the government, but Douglas was afraid of losing and managed to stop the vote.

In October, thousands of people walked the streets of the capital Basseterre and protested against the situation. The two departed ministers, together with some other opposition members, offered to form a national unity government. They also appealed to other countries in the region to help resolve the crisis.