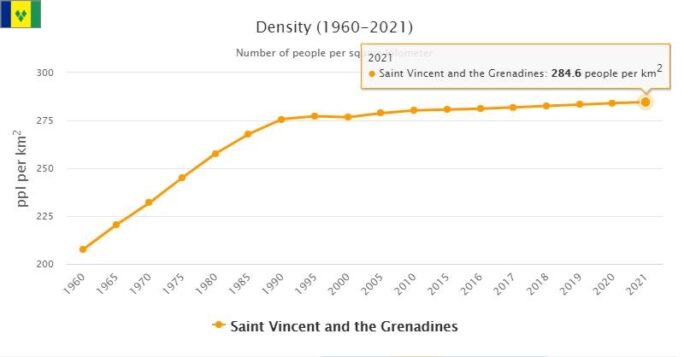 A large proportion of the population in the Caribbean are descendants of African slaves who were transported by colonizers. The CARICOM countries will demand financial compensation from the governments of the United Kingdom, France and the Netherlands for slavery and for the genocide of indigenous peoples in the Caribbean. Gonsalves told media outlets that European countries must take responsibility and compensate for mistakes committed in history. No amount was mentioned, but it would be calculated with the help of historians and economists. However, Gonsalves said that the sum can be compared to the compensation paid to colonizers when the slavery ceased. British colonizers received the equivalent of about SEK 215 million when the slaves were released in 1834. In today’s money value it is about SEK 2 trillion.