Vanuatu. According to Countryaah, Prime Minister Sato Kilman, who had formed a coalition government with the support of small parties after the October 2012 elections, was forced out of power almost five months after. In March, Kilman faced a vote of no confidence, the sixth in order since he was elected prime minister in December 2010. Some members had resigned from the government and Kilman therefore chose to resign on his own to avoid losing the vote. 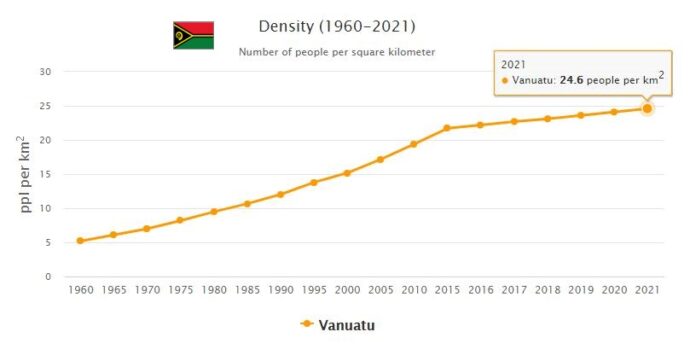 On March 25, Parliament elected Moana Carcasse’s Kalosil as new prime minister. It was he who had coordinated the dismissal of Kilman’s government. Carcasses Kalosil, leader of the Green Confederation environmental party, appointed a new government on the same day. Shortly thereafter, Carcasses Kalosil established a new ministry to combat climate change. He also pledged hard against the corruption and implemented changes in foreign policy. However, Carcasses Kalosil was accused of cheating and was placed in July in front of a vote of no confidence which he won.