Maldives. According to Countryaah, a 15-year-old girl was sentenced in February to one hundred whips and eight months’ house arrest in a youth home for having had sex without being married. It had been discovered when police investigated suspicions that the girl had been raped by her stepfather. She had become pregnant and gave birth to a child, whom the stepfather suspected had killed. The father was expected to stand trial later, charged with rape and murder. The girl admitted that on one occasion she voluntarily had sex with another man, which rendered the punishment that would be enforced when she turned 18. Amnesty International condemned the verdict. The government was also critical and promised to review the legislation. The Maldives legal system is a mixture of British law and Muslim Sharia law. In August, the verdict was torn down by a higher court. 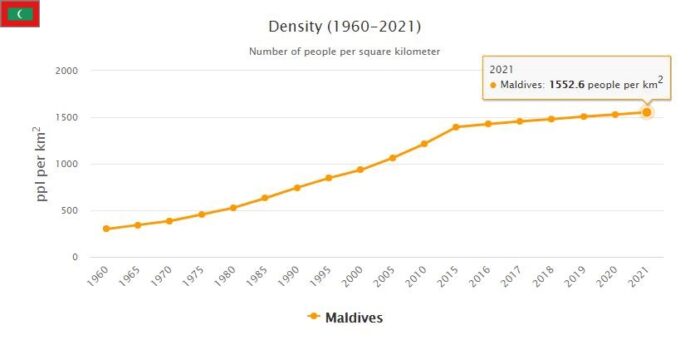 In early March, police arrested former President Mohamed Nashid, who had won the country’s first free presidential election in 2008 but resigned under coup-like forms in February 2012. Nashid and his supporters say he was forced to step down. He was replaced by Vice President Mohamed Wahid Hassan. When Nashid was arrested, he was detained pending interrogation. He had previously refused to attend court hearings and for a short period he had taken refuge in the Embassy of India in the capital Male.

In the September 7 presidential election, Nashid won 45% of the vote against 25% for Abdulla Yamin, half-brother of former dictator Maumun Abdul Gayum, who had ruled the country for 30 years until 2008. Seated president Wahid Hassan, who was Nashid’s vice president, got only 5% of the vote. As no candidate got over the 50% of the required votes, a second round of elections was scheduled for September 28. A few days before, however, the Supreme Court announced that the election would be postponed. The court would investigate a notification of electoral fraud by Qasim Ibrahim, the candidate who came third in the first round of elections. Members of the Nashid Party The Maldives Democratic Party objected to the court’s decision which they considered was an attempt to prevent Nashid from winning the election. Domestic and foreign election observers had rated the first round of elections as free and fair.

In early October, the Supreme Court annulled the results of the first round of presidential elections because of suspicions of electoral fraud. New elections were announced until October 19. A few hours before the court announced its decision, a masked man caught fire on Raajje TV’s TV station. The TV station is known to support Nashid.

On October 20, the election was stopped again, this time by the police. Two of the presidential candidates had requested that the election be postponed because they had not been able to approve the ballots, which was a new demand from the authorities. Police action prompted representatives of the governments of India, the United States and the United Kingdom to express their concern about what they believed was a way to stop the democratic process. Nashid demanded that President Wahid Hassan resign and let the President take over pending the election.

The Election Commission set a new election date until November 9. Then Nashid by far won again with close to 47% of the vote against almost 30% for Yamin. The second round of elections would be held the following day, but postponed by the Supreme Court at the request of Yamin, who wanted more time for his election campaign. It was Yamin who took home the victory when the second and final round of elections was held on 16 November. He won with just over 51% of the vote against Nashid who got just under 49%. Yamin formed the government the following day, noting that the country was in desperate need of stability. Nashid admitted defeat.