Tuvalu. According to Countryaah, Prime Minister Willy Telavi lost a vote of no confidence in Parliament on 8 August with eight votes to four. The vote was carried out on the orders of the Governor-General Iakopa Italeli Taeia, who had run over the President, who in turn had tried to prevent the distrust vote that the opposition wanted. 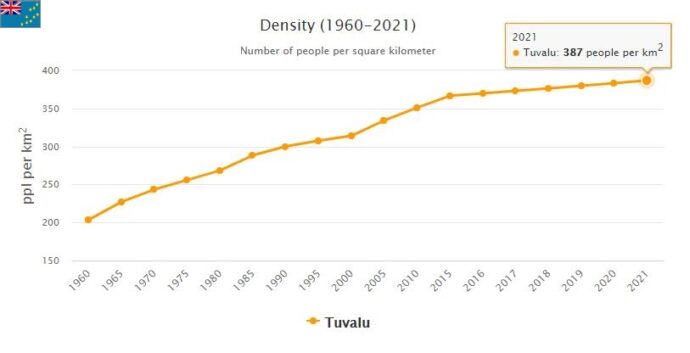 On August 4, Parliament elected opposition leader Enele Sopoaga as new prime minister. He and his government swore in the next day. At the same time, Telavi appealed against the vote of no confidence, claiming that the Governor-General had no right to dismiss him.