Madagascar. According to Countryaah, the presidential election, which was scheduled for May, was postponed several times. In May, 41 presidential candidates were approved for the elections, which had now been postponed until July. One of them was the interim president and former disc jockey Andry Rajoelina, even though four months earlier he had promised not to stand. Former President Didier Ratsiraka, who returned in April after eleven years in exile, would also appoint, like Lalao Ravalomanana, wife of former president Marc Ravalomanana. President Ravalomanana had been overthrown by Rajoelina in 2009 and had not been allowed to return from his exile in South Africa. 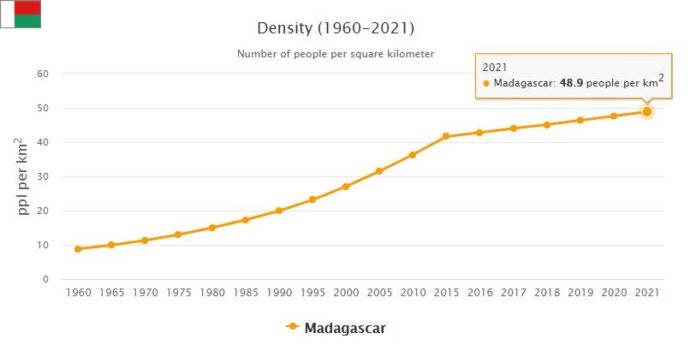 Andry Rajoelina, Didier Ratsiraka and Lalao Ravalomanana were all criticized for running for president. UN Secretary-General Ban Ki Moon, SADC Regional Cooperation Organization and the Presidents of South Africa and Tanzania urged them to withdraw their candidacies to give Madagascar a chance to rebuild the country after years of political crisis. The African Union Peace and Security Council (AUPSC) announced that it would not recognize Rajoelina as president if he were re-elected. See a2zcamerablog.com for Madagascar tour plan.

In June, the government decided to postpone the presidential election until August 23, a date that was later changed to October 25. In August, Madagascar’s electoral court rejected Rajoelinas, Ratsiraka’s and Ravalomanana’s candidacies for violating the law in various ways. The African Union (AU) welcomed the court’s decision, which it believed was an important step in enabling a “transparent and credible presidential election”. In September, the AU lifted the sanctions – including freezing of financial assets – against Rajoelina and 108 other people in his presence that the organization had introduced in March 2010, a year after Rajoelina took power with the help of the army.