Benin. President Thomas Boni Yayi announced in August a comprehensive reform of government and also abolished the Prime Minister’s post. Half of the 26 members of the government were replaced, including the Minister of Justice and the Minister of the Interior. However, the Minister of Finance and Foreign Minister were allowed to remain.

The opposition and some observers saw this as part of a long-term plan to seek re-election in 2016, even though the constitution did not allow Yayi to sit for more than two terms. Yayi also proposed other amendments to the Constitution. But in September, Parliament’s Law Committee opposed the introduction of a permanent election commission and a National Audit Office, a hardship for Yayi.

According to Countryaah, Yayi suffered another setback in November when nine members of his government coalition formed their own faction in parliament. This increases political uncertainty. 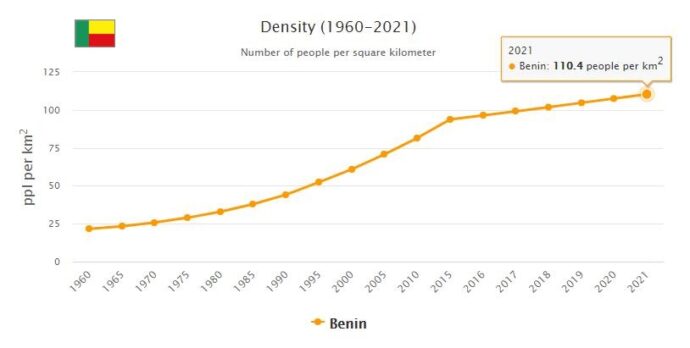 Investigations continued about a suspected conspiracy against the president that was unveiled in 2012. Yayi’s doctor, a sibling and a former minister of commerce are suspected of having planned to poison the president by exchanging his medicine for poison. Benin also tried to get France to extradite a businessman, Patrice Talon, as part of the plot. Talon, who previously funded the presidential election campaigns, was also suspected of financial crimes. A French appellate court rejected the extradition request in December.

A judge in Benin found the evidence to be inadequate and wanted to release the detainees. Judge Angelo Houssou was arrested in May when he was to leave the country. Police also guarded his residence. Later, an appellate court made the same assessment of the evidence. The judiciary UNAMAB announced protest strikes in July against the alleged harassment and political involvement in appointments of high judges. Houssou was reported in December to have moved to the United States where he sought asylum.

In March, police stated that a coup attempt was averted and that three suspects were searched.

The political capital, Porto Novo, in 1984 had 164,000 residents, while Cotonou, the former capital and main economic center of the state, exceeded 480,000. The social conditions of the population are very backward: the illiteracy rate is very high (over 70%); there is a doctor for every 17,000 residents; life expectancy at birth is 48 years for males and 52 for females. The population growth coefficient is high; in the interval 1965-80 it was 2.7% per annum, but in the 1980s it increased and reached 3% per annum.