FLIGHTS, ACCOMMODATION AND MOVEMENT IN COPENHAGEN 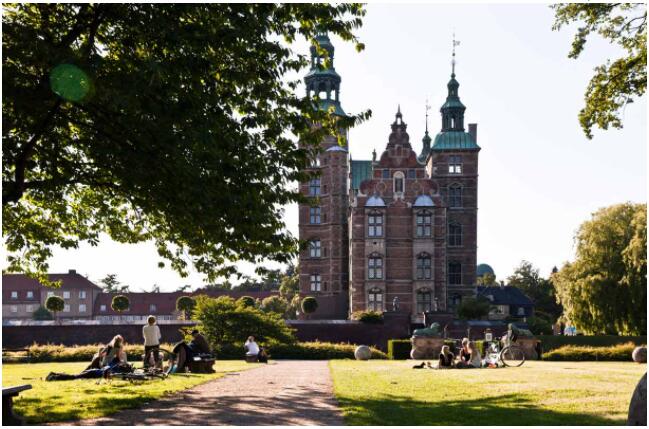 Rosenborg Castle is located next to Kongens have Park.

Arriving by plane or by land

Denmark is easily accessible and the most effortless, of course, is the cheap direct flights to Copenhagen by plane . SAS, Air Baltic, Norwegian and Finnair all fly directly for about an hour and a half from Helsinki to Copenhagen to Kastrup Airport. From the airport you can easily reach the city center by train. Flights are usually quite cheap, and a return trip can be grabbed for as little as a hundred euros.

You can also get to Copenhagen conveniently and quite cheaply by first traveling to Stockholm and continuing from there by train or bus to Copenhagen. The most comfortable are overnight trains and buses, and at its cheapest the trip costs around 30 euros.

Copenhagen is a city where you can find accommodation for both the wealthy and the low-budget traveler.

In terms of accommodation, those who appreciate style can choose their favorite city from several design hotels, while the more frugal can find a very high-quality, safe and well-equipped hostel in the best places in the city center.

Many hostels also have private rooms, and a little surprisingly, it is cheaper to stay in winter than in winter. This is due to the fact that, among other things, many schools are transformed into affordable accommodation for the summer months.

Affordable hotels are also available, especially in the Vesterbro area behind the train station. 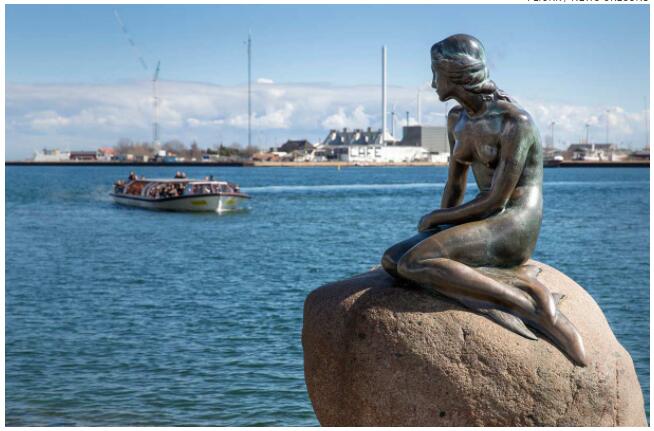 Get to know the city by bike

Visiting in Copenhagen The visitor does quite well on foot, but the most convenient and affordable way is to move like the locals: by bicycle. Copenhageners cycle to work, school and disco regardless of the weather.

Indeed, cycling is really popular in the city, and many who live a little further from the center may have two bikes at their disposal: one left at the train station in the suburbs, and the other waiting in the city center for the rest of the journey.

During the summer, the city has an affordable city bike system, which has served as a model for the Helsinki City Bike Experiment, among other things. In addition, you can rent a bike from the city for a reasonable price.

Public transport in Copenhagen is also excellent with the help of buses, local trains and the metro. Tickets can be purchased at stations and kiosks, and an adult ticket costs just over three euros. If you plan to travel more in the city and see a lot of paid attractions, you should consider buying a Copenhagen Card. The card includes public transport, admission to numerous attractions, and discounts on the city’s cafés and restaurants.

Public transport is available 24 hours a day for buses, and many lines run even every quarter of the night. The subway also runs through the night on Fridays and Saturdays about every quarter. 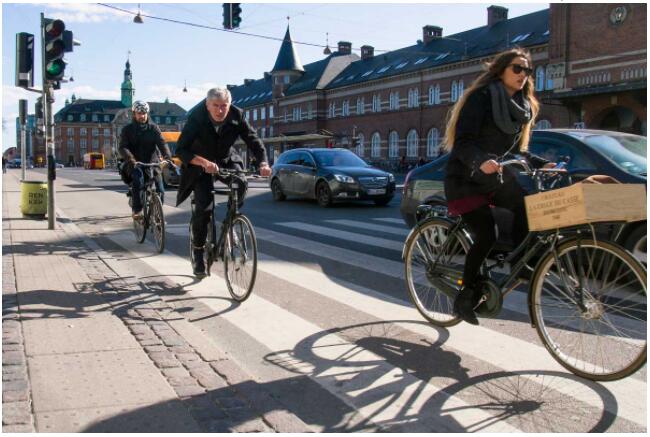 Despite its small size, the little mermaid is the most famous attraction in Copenhagen.

The little mermaid, the symbol of Copenhagen

Undoubtedly the most famous attraction in Copenhagen is the Little Mermaid Statue. The statue, which shines on the harbor stones of the harbor and is based on the story of HC Andersen of the same name and sculpted by the artist Edvard Eriksen , was unveiled in 1914.

On the way to the statue, you should also visit the 18th-century Amalienborg Palace, where the Queen of Denmark lives.

During its long history, the little mermaid has failed to escape the buzz of publicity. Vandals have struck the statue a dozen times. The loan of a mermaid to the Shanghai World Expo in 2010 also sparked a small-scale popular movement that opposed transportation.

The magic of Tivoli

Located right in the heart of the city, Tivoli is a place for city dwellers to be added to the list of must-see attractions for every trip to Copenhagen.

Tivoli is not quite the cheapest place to visit, but the experience is unique. Throughout its long history, Tivoli has attracted visitors with its exotic architecture, verdant parks and fast-paced equipment.

Those planning a memorable visit should head to Tivoli in October for a week-long Halloween spectacle. A slightly milder atmosphere can be set in the vicinity of Christmas, when a wonderland of thousands of lights and small food stalls erupts from Tivoli.

Despite its name, Nyhavn is a very historic place. Over 300 years, the harbor has lost its maritime significance over time and has become one of the most pleasant entertainment centers in Copenhagen.

Hundreds of years old, still glowingly colorful houses are now occupied by cozy restaurants, cafes and bars. During the summer, the sunny northern side of the terraces fulfilled life, keen to enjoy the most visitors even you should definitely join.

In Nyhavn, it is also possible to hop aboard cruisers touring the city’s canals.